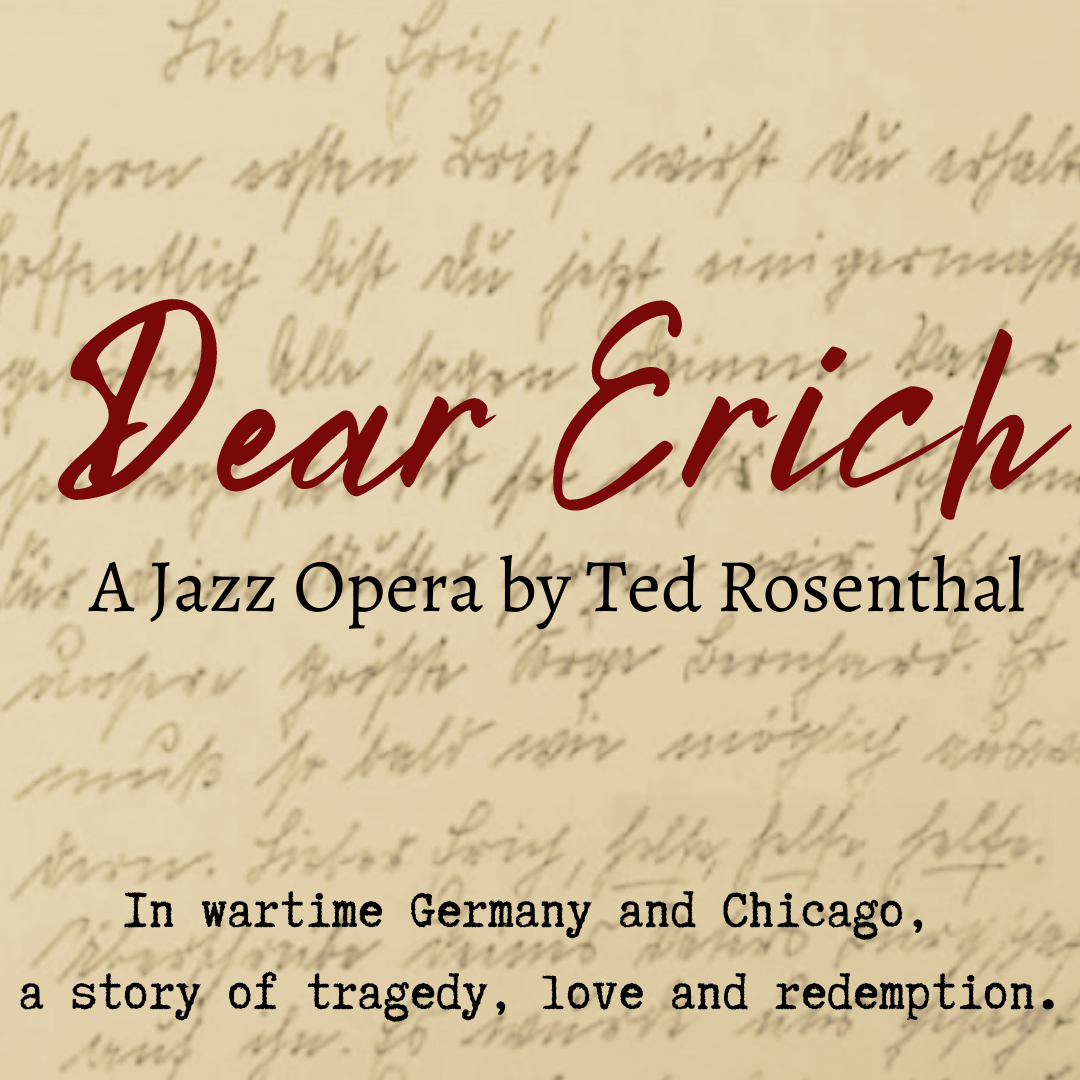 Join Charter Oak Cultural Center, B’Nai Tikvoh-Sholom, Neshama Center for Lifelong Learning and Voices for Hope for a concert presentation of the moving new opera Dear Erich, set against a backdrop of World War II and the Holocaust.

Dear Erich was commissioned by New York City Opera and received its world premiere January 9-13, 2019, at the Museum of Jewish Heritage in New York City. Dear Erich was inspired by 200 newly discovered letters written in Germany between 1938 and 1941 by Herta Rosenthal to her son Erich, composer Ted Rosenthal’s father.

Erich, a Jewish academic, escaped Nazi Germany to the U.S. shortly before Kristallnacht. The opera tells the story of a family’s dual fates. Erich’s journey to a new life in the new world – his studies, jazz and love – while the situation deteriorates in Germany and his family  is murdered at the hands of the Nazis. Frustrated and powerless to help them emigrate, Erich must live with deep survivor guilt which affects him in his relationships with his wife and children.

Dear Erich tells a refugee story for our times. How can a family cope as the walls of their nation’s hatred close in around them? For those who escape, what lies ahead? Even in the land of the free, are they ever really free? What if they never learn the fate of loved ones left behind and the communications just stopped? What does closure mean, why does remembrance matter, where does hope come from?

“On a musical level (Dear Erich) is quite powerful and potent with Rosenthal having a clear pulse on dramatic pacing and invention. Rosenthal immediately establishes the dual worlds of the story in a clear and concise musical manner. Rosenthal has a knack for strong melodic drive and this is particularly present in many of the solo numbers, each one building on its own toward a potent resolution. There is a clear-cut melodic sweep in each of these that leaves the listener ready to explode with applause at their close. The finale is also breathtakingly beautiful in its cathartic grandeur and a strong way to bring the opera to a close.” – David Salazar, Opera Wire

Ted Rosenthal is one of the leading jazz pianist/composers of his generation. He has performed worldwide as soloist, with his trio, and with many jazz greats including Gerry Mulligan, Art Farmer, Phil Woods, and James Moody. Winner of the Thelonious Monk International Competition, Rosenthal has released 15 critically acclaimed CDs as a leader. His CD Rhapsody in Gershwin, reached #1 on iTunes and Amazon. Rosenthal has been a featured soloist with major orchestras including the Detroit Symphony and Phoenix Symphony. An active composer, Rosenthal’s jazz opera, “Dear Erich,” was commissioned and premiered by New York City Opera in 2019. The recipient of three NEA grants, Rosenthal has also been commissioned by Alvin Ailey American Dance Theater, The Park Avenue Chamber Symphony, and Dallas Black Dance Theatre. Rosenthal is an author and active in jazz education. He is on the faculties of The Juilliard School and Manhattan School of Music. Website: www.tedrosenthal.com 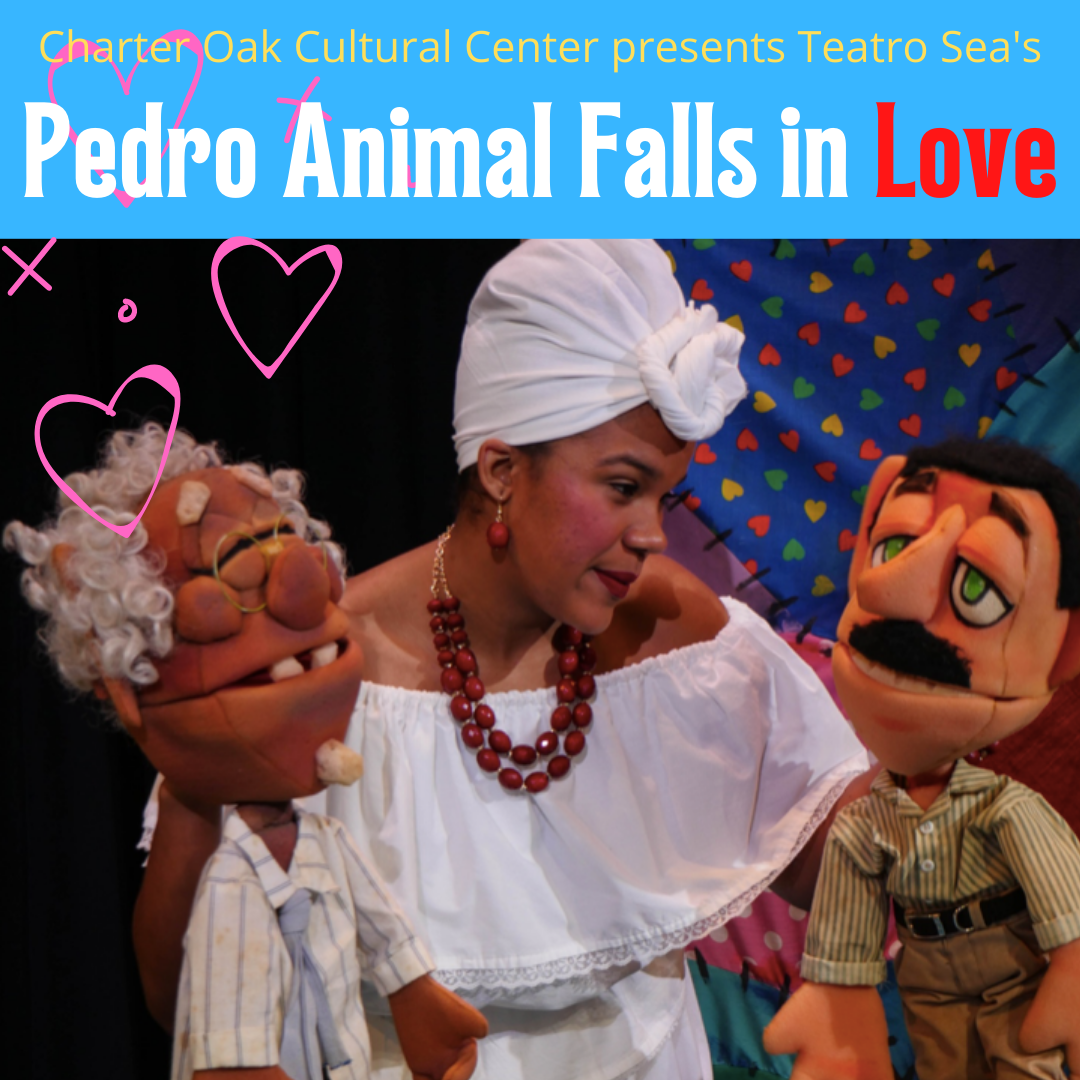 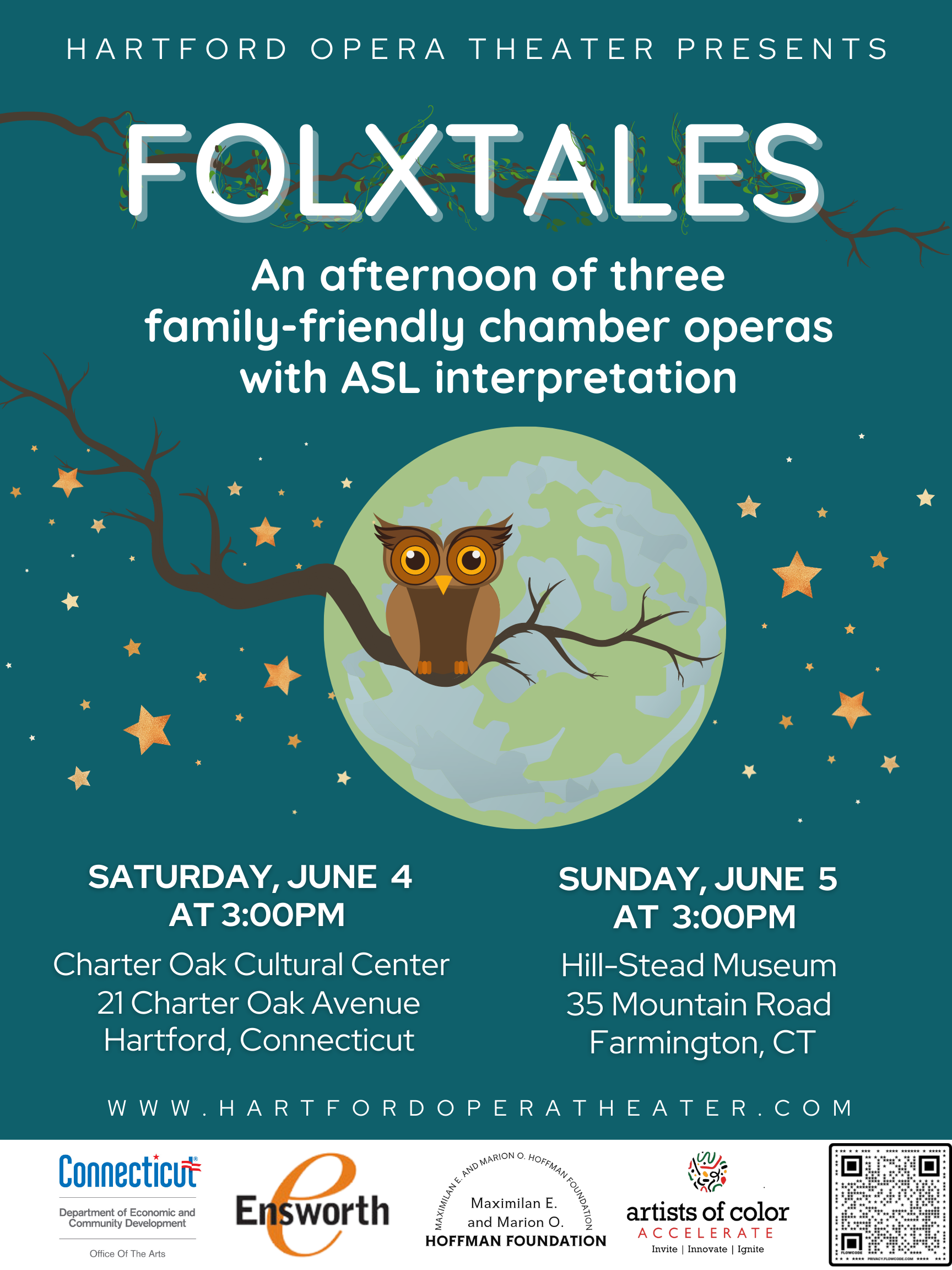 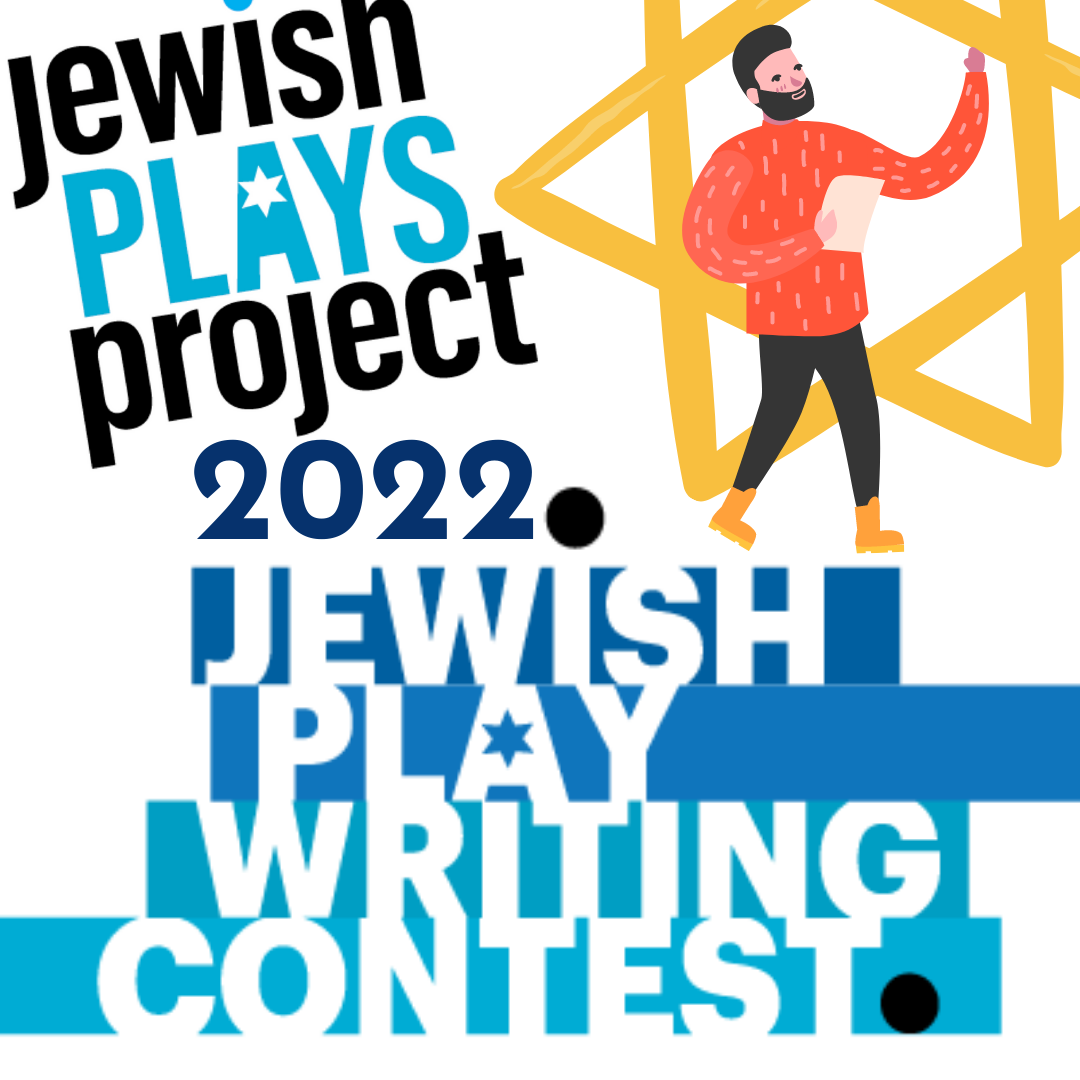