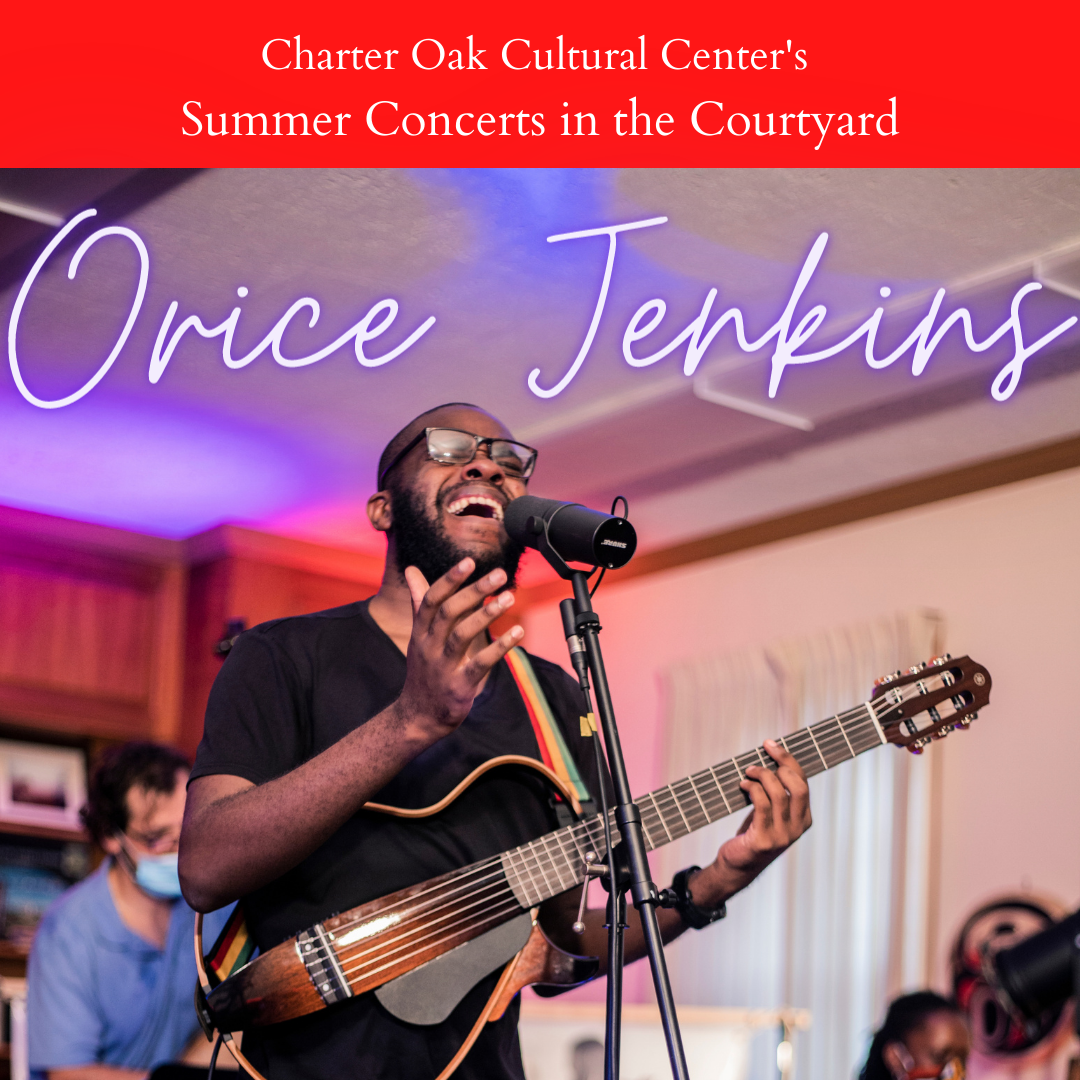 After being virtual last summer, Charter Oak Cultural Center’s popular CONCERTS IN THE COURTYARD returns with LIVE outdoor performances! Saturday, August 21 at 2pm, we are delighted to welcome the multi-talented vocalist and instrumentalist Orice Jenkins to Charter Oak.  In the event of rain, we will postpone to a later date.
FREE event; all are welcome!

Orice Jenkins is a recording artist, performer, educator, and genealogy researcher. After three remarkably diverse releases, his most recent album, Centennial Cole, is a celebration of a great voice from the past: Nat ‘King’ Cole. Released on Truth Revolution Recording Collective in September of 2019, the courageous body of work has been featured in Jazziz, JazzWeekly, and JazzTimes magazines. Jenkins performed his own soulful arrangements of timeless tunes, similar to his work on his 2016 release, Soar, which reached #11 on the iTunes jazz chart. Jenkins became notorious for his hip-hop laden covers of classic standards like “Bye Bye Blackbird” and “Body & Soul,” as well as his swinging treatments to songs by Drake and Rihanna.

Around The Piano, his 2014 debut, featured original orchestral soul songs written during Jenkins’ teenage years. More of his early songs were released on Tertiary, a 2017 mixtape that featured entirely self-produced music. Both projects were released several years after their inception, partially because of Jenkins pursuing higher education at prestigious arts conservatory, The Hartt School, as well as his work as a music educator in his hometown of Hartford, Connecticut. He also tours nationally with The Afro-Semitic Experience, and has served as musical director and arranger for legendary soul singers Betty Harris and Kenny Hamber, as well as Grammy-award winning artist Charmagne Tripp. He has collaborated with rapper Klokwize, Grammy-nominated producer Chris Davis, and shared the stage with jazz legends such as Dr. Eddie Henderson and Stanley Jordan. 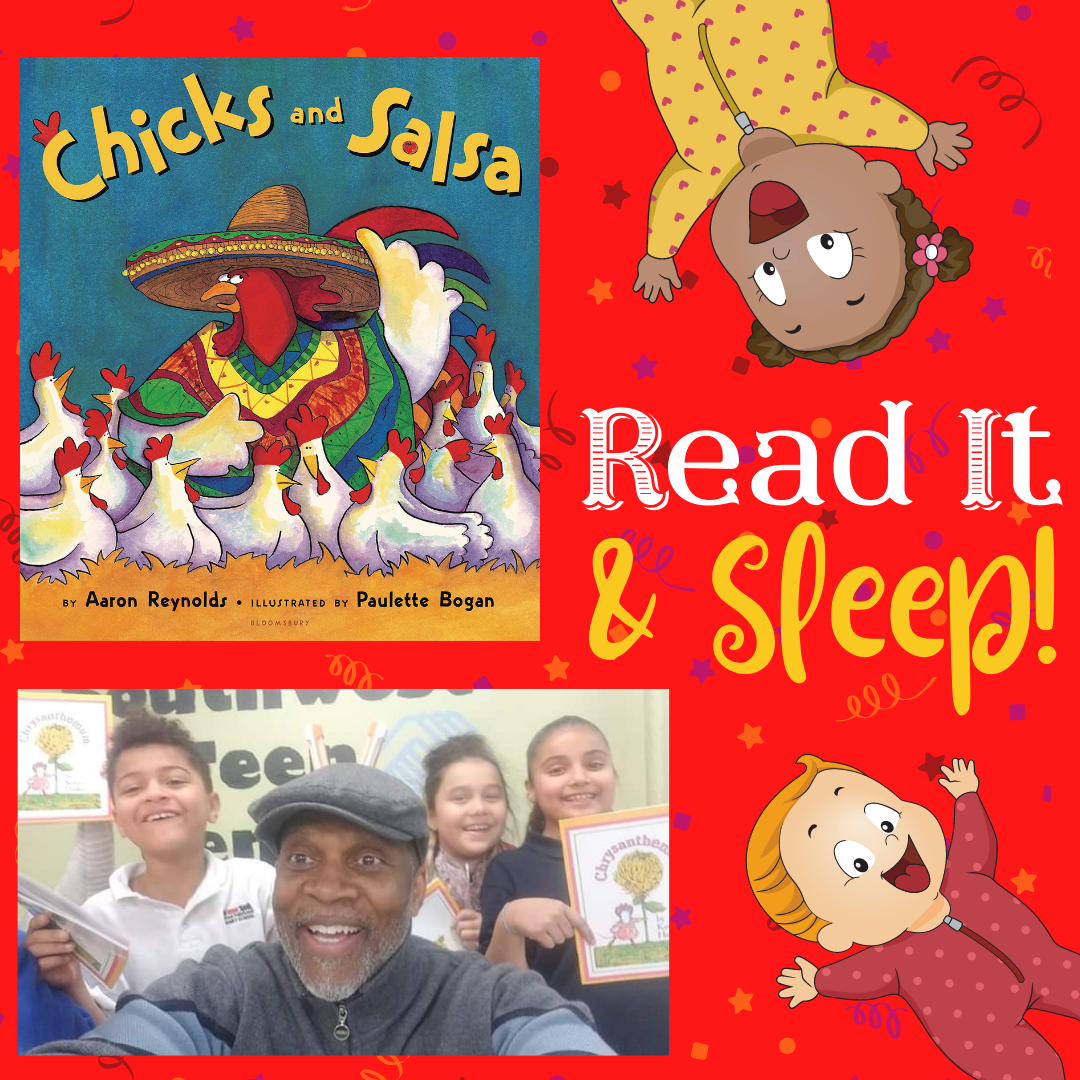 READ IT & SLEEP – In Person! “Chicks & Salsa” with Andre Keitt 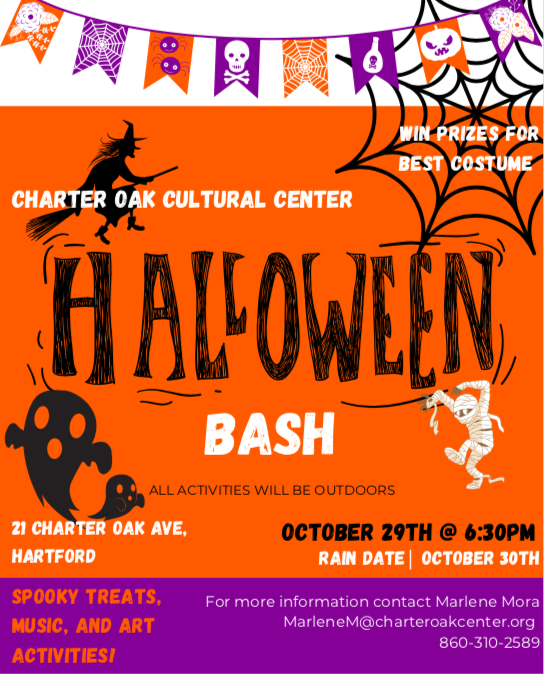