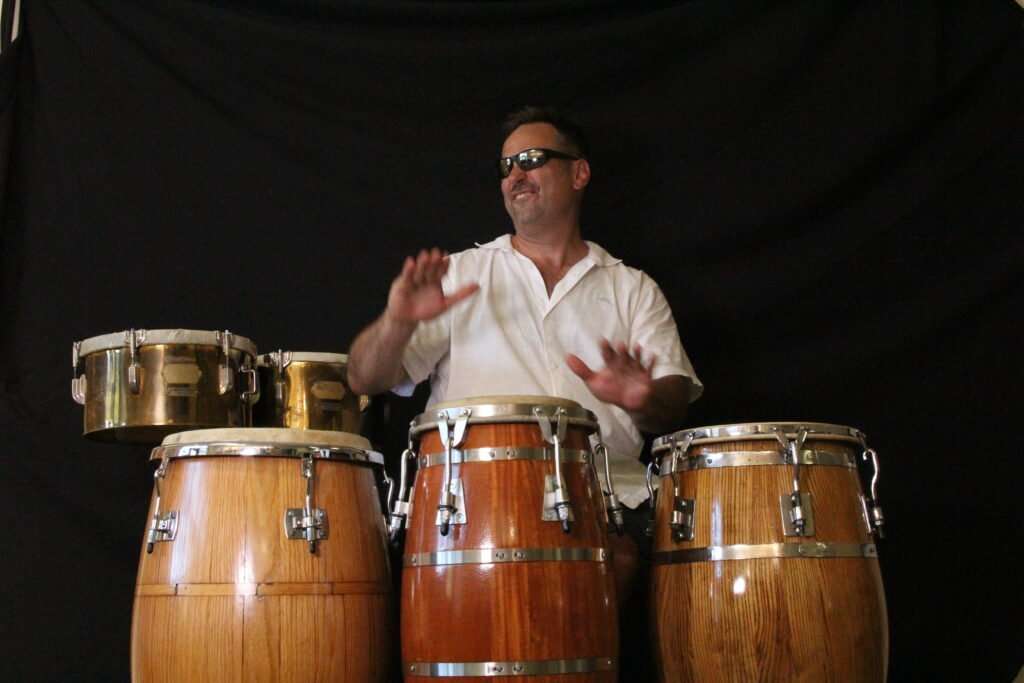 Grab a lawn chair and a cool drink, because we’re about to heat up your summer weekend with the Afro-Cuban sounds of ED FAST & CONGABOP! We’ll be posting a link for you to enjoy the show soon, but for now – mark your calendar for a sizzling afternoon of Latin Jazz. Concerts in Charter Oak’s Virtual Courtyard are sponsored by the Evelyn W. Preston Memorial Trust Fund, Bank of America NA Trustee.

Ed Fast has criss crossed the country and traveled the globe with a multitude of musical productions. He has shared the stage with a wide range of artists including Chita Rivera, Aretha Franklin, Frank Sinatra Jr. and many more. Travels have included multiple trips throughout Asia, an appearance at Havana International Festival of Jazz in Cuba as music director for the Hartford based youth group Latin Flavor, as well as a four month stint in Moscow with “42nd Street.”

Ed’s proficiency on both percussion and drumset have led him to performances that recently included appearances with orchestra at Boston’s Symphony Hall and as drummer with Birdland’s Afro – Cuban Big Band in New York.

For over 25 years Ed has written and arranged music inspired by some of the legends of the Afro Cuban genre. His band Congabop has released two recordings featuring artists including the Curtis Brothers, Larry Coryell, Steve Davis, and legendary Conguero Bill Fitch.

In addition to appearing at major jazz festivals and events in the area, Ed is equally pleased and enthusiastic to share Congabop’s afro cuban style rep with younger musicians. For years the band Congabop has served as an introduction and opportunity for many up and coming artists to gain valuable experience, knowledge, and hone their skills.

Ed Fast & Congabop work in a format that ranges from a classic quintet featuring vibraphone, to a nine piece unit including a three horn frontline, vocals, and dancer.

Most recently Congabop has featured vocalist Yolanda Coggins and world renowned percussionist Anthony Carrillo to convey the excitement and energy of this unique band to audiences throughout the region. 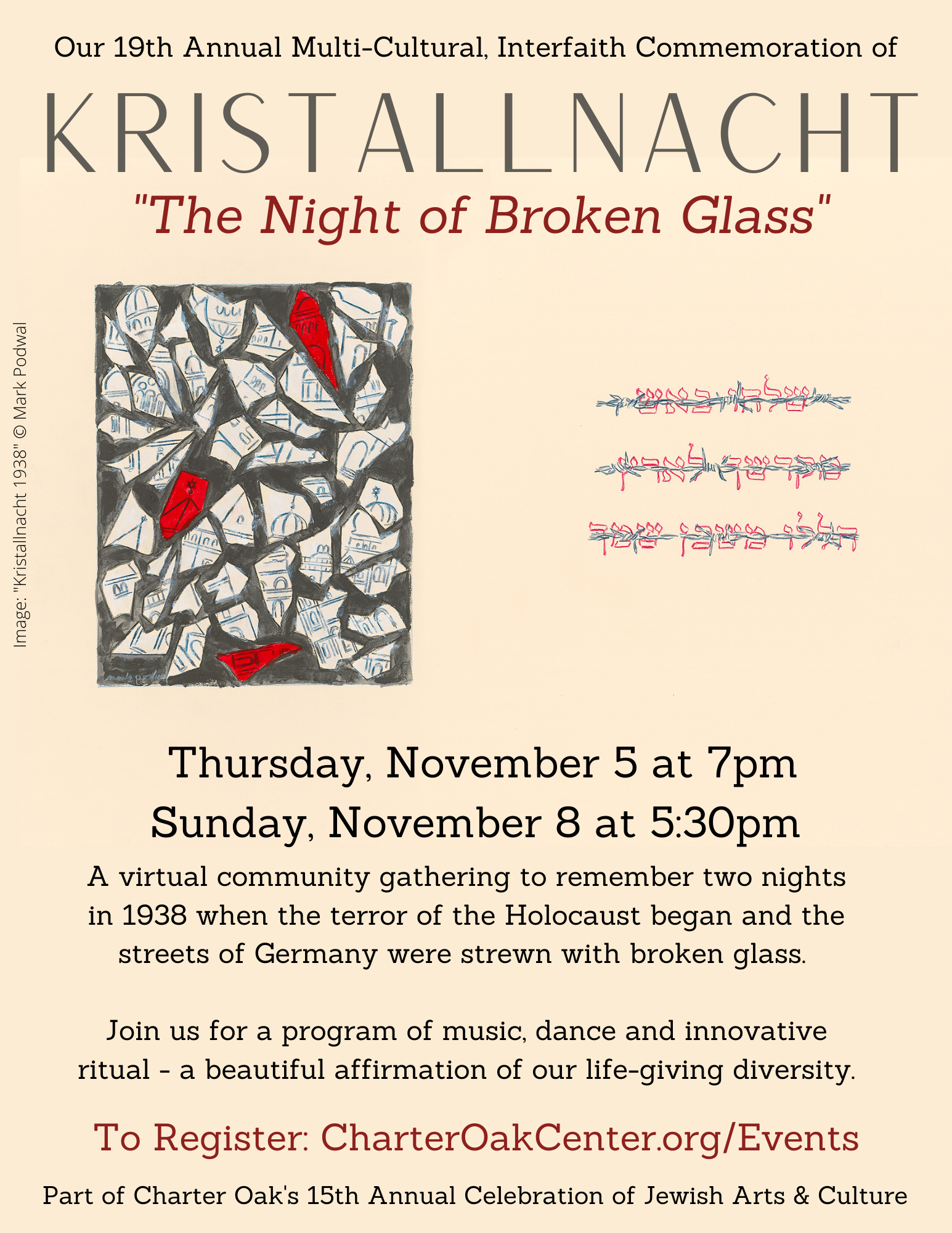 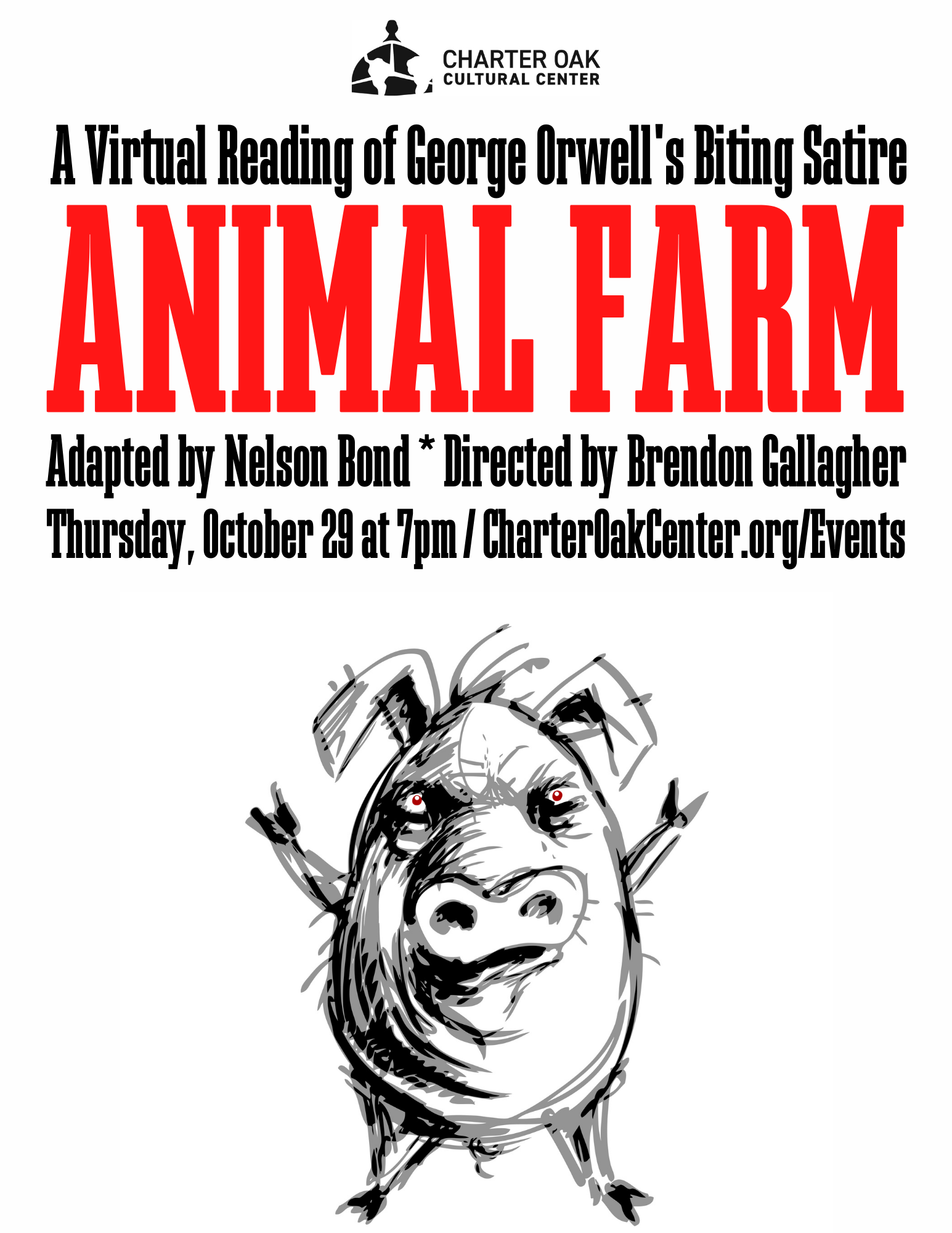 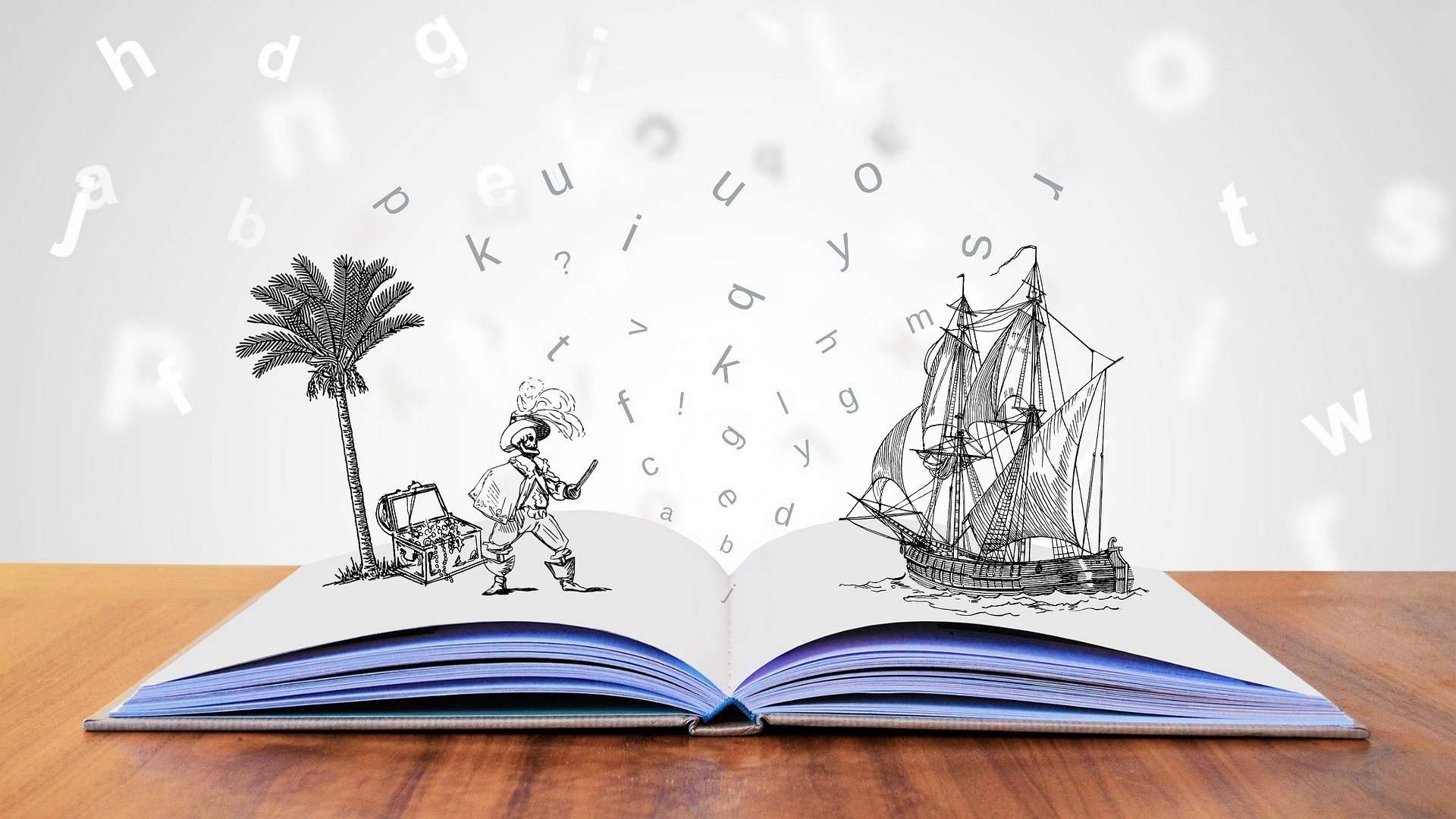